I’m on a works trip to London today and, as I write this, I’m sitting in the lounge at Belfast City Airport awaiting my flight. Everywhere is packed not least the airport bar. In fact no matter what time you are at an airport the bar is packed to the gills. People seem to throw acceptable etiquette concerning alcohol consumption to the kerb when they get airside. No matter what the hour, they can be found downing over priced drinks to their hearts content.

In my drinking days I would have been in the midst of them. It was never too early and some of my most memorable (what I can remember that is) trips to sporting events began at some ungodly hour seeing how many pints of Stella Artois I could get down my neck in the bar before the flight was called. There then followed an Olympian sprint to the departure gate which normally sobered me up sufficiently in order to board the plane. Where I would promptly start drinking again.

And so on. Once checked into the hotel there would be a quick turnaround before the imbibing started again. Food was reluctantly eaten but the primary concern was more alcohol. At some point the evening would become a blur and I would vaguely recall stumbling back to my room following last orders where I would lie comatose for a few hours before the dreaded morning came around. At which point hell would be unleashed.

Waking up in a hotel room in a strange city with a horrific hangover is no laughing matter. Especially if you need to bring your ‘A game’ to an important business meeting in less than two hours time. The fear strikes hard. Did I embarrass myself in front of my colleagues last night? Where did I leave my wallet? Will Fionnuala still be speaking to me when I phone her later? Waves of paranoia and self loathing would sweep over me as I struggled to work out how the shower worked and recovered my crumpled clothes from the floor.

Breakfast was a continuation of the torture. Pushing greasy food around my plate and pretending I wasn’t ‘that rough’ to my invariably chipper colleague who had wisely retired at an early hour to leave me talking to some random stranger about football and the meaning of life. You would always meet the same guy in the lift the following morning and exchange embarrassed small talk before we shuffled off to our respective tables to die the death of a thousand fried eggs while trying to avoid projectile vomiting over the waitress.

There then followed the meeting itself which was always held in a hot, stuffy room. You tried to nod and smile in all the right places while inside your stomach performed somersaults and your inner voice condemned you as the most useless, worthless human being ever to have cast a shadow on God’s earth. Your colleague would make excuses for you and you would thank them profusely during the nightmarish tube journey back to the airport.

Today the strongest liquid I will be partaking of is Diet Coke. I’m giving the bar the widest of berths and muttered about having to fork out £1.15 for a bag of crisps. I’m dragging my colleague out for a run later as opposed to dragging her to a pub. And I fully intend to be tucked up in bed with my book by ten pm at the very latest. Breakfast tomorrow will be a totally angst (and vomit free experience). My wife will be speaking to me and all will be well in the world.

I’m not perfect but I’m feeling perfectly fine today. Progress to becoming a better human being is measured by how you behave when faced with situations that you previously failed miserably at. I’m taking small steps but I’m taking them in the right direction. Sobriety is a choice and I choose it today. Then when I wake up hangover free in my hotel room tomorrow morning I’ll have to make the same decision all over again. It applies to any vice, struggle or temptation you face.

What do you choose today?

What’s been your most horrific airport or hotel experience? 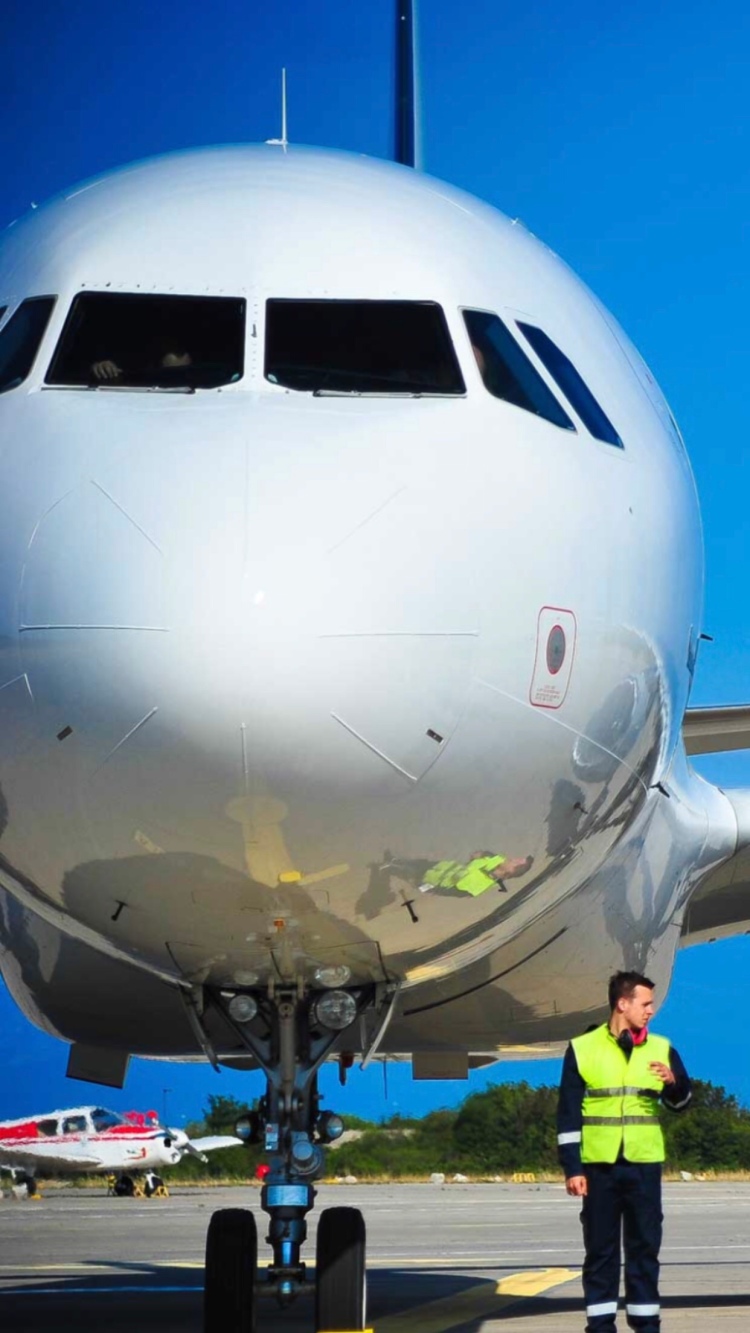