Regular readers will know that I’m a distance runner. Ask me to run 10 miles, or 26.2 miles for that matter, and I will dutifully churn out the 9 minute miles until the job is done. Four years of this self imposed torture has meant I have developed strong leg muscles. But don’t worry. I’m not about to include a photo of them in this post. It’s safe to keep reading, I promise.

The same cannot be said for my upper body. I’m a bit of a wimp to be honest and, when I had a gym membership, tended to avoid the weights section where tanned Greek Gods and Goddesses would prance up and down, admiring themselves in anything that cast a reflection. They also occasionally lifted weights. Whilst immaculately clad in colour coordinated lycra and full make up. And that’s just the guys.

For one already nursing a massive inferiority complex this was not a healthy environment to reside in. So I packed in my membership and stuck to road running. My puny arms and chest would just have to rely on my slightly more impressive thighs to drag them over the marathon distance. I faced up to the fact that I was never going to be the next Arnie or Jean Claude. Until earlier this week that was.

Our son, Adam, is a talented rugby player and is pushing for a place in his school’s 1st team next season. He is held in high regard by his coaches who have encouraged him over the summer to build up his physique for the challenges that lie ahead. As such he asked for gym equipment for his sixteenth birthday earlier this week. This had led to our garage being returned into a makeshift gym with cross trainer, weights bench, bars and dumbbells.

Now my son may be a good inch or two taller than me and twice as broad but I still reckoned I could teach him a thing or two about how to be a man. So when he threw down the proverbial gauntlet and challenged me to undertake one of his upper body workouts I readily accepted. I mean how hard could it be? I wasn’t going to allow the young whippersnapper to get one up on his old man.

I stride into the garage teeming with confidence and vitality. I crawled out of it on my hands and knees half an hour later, a broken man. My arms had turned to jelly about half way through the third set of Romanian dead lifts or Armenian bicep bends or whatever they are called. To me the experience could be summed up in one word – torture. I was 50 Shades of Grey with a suggestion of cardiac arrest.

‘Is that it?’ I bleated pathetically as I dropped the last weight to the ground and staggered back against the wall for otherwise I would have fallen over. ‘No’ he replied seriously, a hint of disbelief in his voice. ‘That’s only halfway. You still have another two new sets to do’. Those words were enough for me. Muttering words to the effect that I’d save that for another day I pushed past him, vowing never to darken this hellish torture chamber again. Unless I ran out of Diet Coke and had to restock from the drinks fridge that was.

I thought that was it. I could resume my spectacularly average running career and that would be the end of the matter. It would remain a dark family secret that none of us would ever discuss again. But I was wrong, so very wrong. For the next morning I would awaken in convulsions of pain, barely able to lift my arms. The nightmare was only just beginning. I had been struck down by the DOMS.

What has been your most embarrassing gym story?

Have you ever been struck down by The Doms? (Delayed Onset Muscle Soreness) 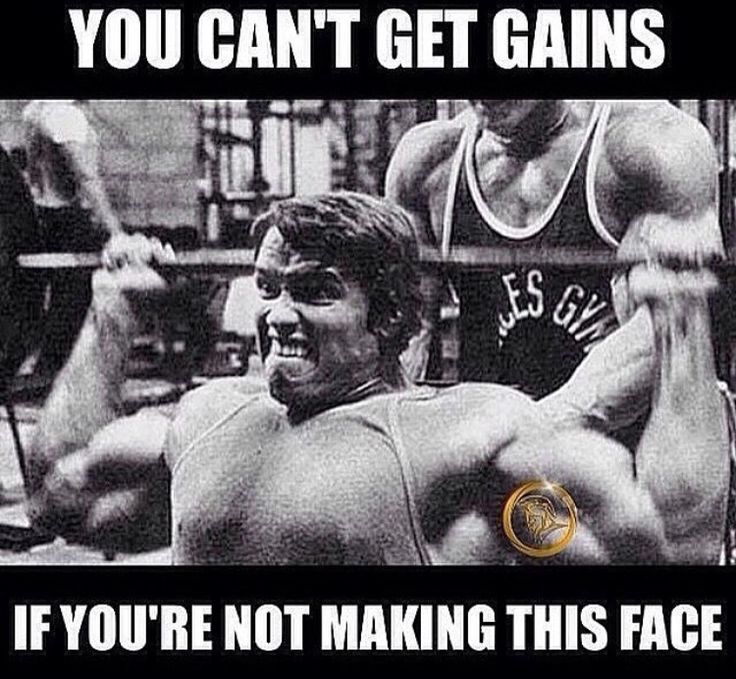