This is the iconic Bank Building, which has stood in the heart of Belfast city centre since 1785. For the last 40 years it has housed Primark, one of the most popular department stores in the country. The building has become a famous landmark with its iconic clock overlooking Royal Avenue. It is a popular meeting place and buskers and street evangelists often ply their trade outside it, vying for the attention of the passing public.

Yesterday morning, just after eleven, Rebecca and I were travelling out of Belfast along the M1 motorway. We were heading home, having been in the city on an errand. A fire engine suddenly flashed past in the opposite direction, its sirens wailing and blue lights flashing. Then a second….and a third. We wondered what was going on. When we arrived home, Fionnuala was watching a live video feed from the city. The Primark building was on fire.

The fire started on the roof, apparently after a workman’s blowtorch was left unattended. A stray spark had started a fire which was soon raging out of control and spreading downwards. Thankfully the building was safely evacuated and hundreds of frantic shoppers spilled out onto the streets below. Within hours the building was an inferno and a black, choking shroud of smoke could be seen across the skyline.

Fourteen fire appliances and over 100 firefighters battled the blaze throughout the day. The roof collapsed, followed by all its floors leaving only a blackened, smouldering shell. There are genuine fears that the historic building will have to be pulled down. Hundreds of staff have lost their jobs. The city is mourning the loss of an old friend. It had survived the German Luftwaffe and countless terrorist bombings during ‘The Troubles.’ But now it was gone in the blink of an eye.

I walked past the blackened hulk this morning on my way to the office. There was an eerie silence and the smell of cloying smoke still hung thick in the air. So much history, culture and memories lost. All because of one tiny spark. Life will go on. Businesses will reopen and trade will resume. Yet it won’t be the same. The shockwaves of that spark will ripple outwards for many years to come.

Life can be like that. One moment of madness, one loose sentence and the fire is ignited. Small at first, but soon raging out of control, fanned by petty fears and jealousies. Before you know it friendships are consumed, relationships destroyed and families are left in ruins. The fire and smoke of our foolish actions can have repercussions which will impact upon the lives of others for generations. No family tree can survive its wrath.

Think before you speak. Consider the bigger picture and play the longer game. Wisdom and discretion are hard won, but invaluable, qualities to possess. Take responsibility for your words and actions. Nothing burns like a spiteful tongue and nothing hurts like a deep burn. Such wounds may never heal fully and even if they do the scars will remain throughout the ages. Yet they can be so easily prevented with a little care.

Are there fires raging in your life today? 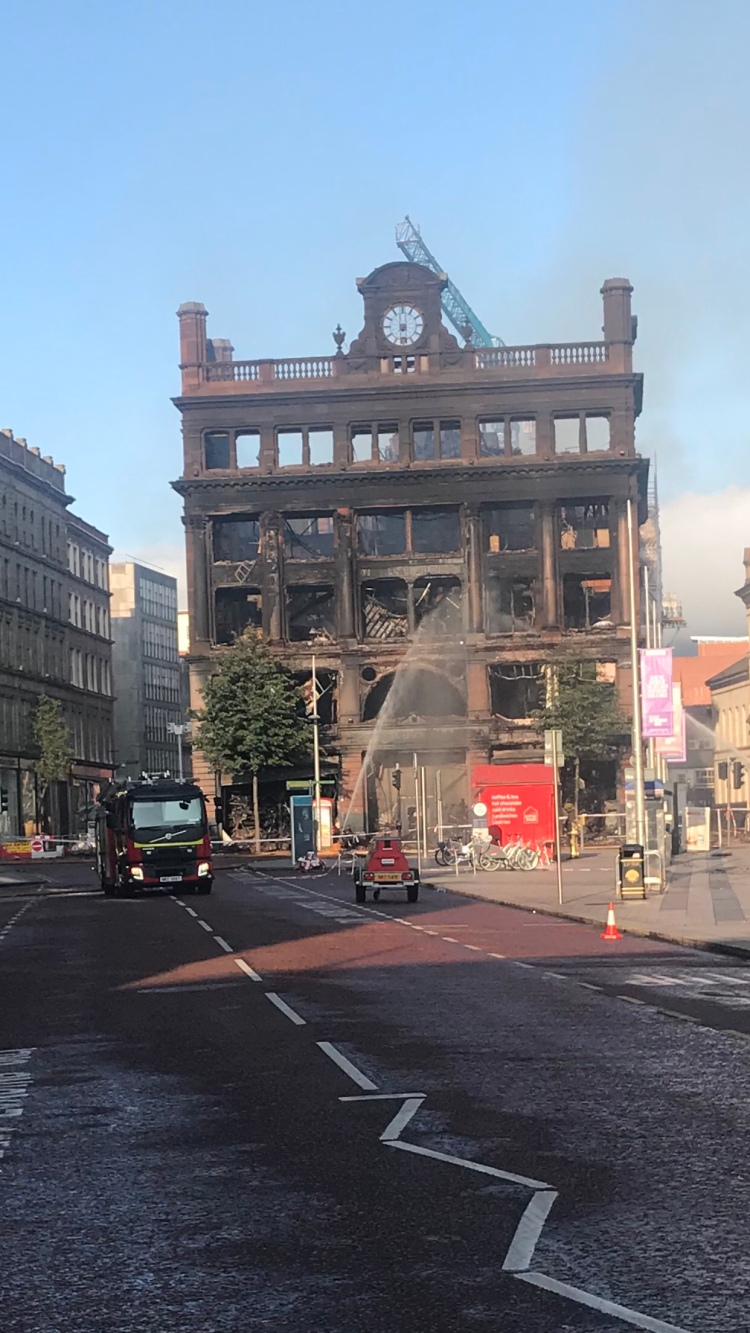 36 thoughts on “One Little Spark”