Over the weekend I received a raft of feedback from beta readers regarding the first 15 chapters of my debut novel – ‘The Kirkwood Scott Chronicles- Skelly’s Square.’ Its an urban fantasy aimed at the Young Adult/New Adult market. Set in modern day Belfast it tells the story of our eponymous hero, a twenty something underachiever ravaged by a mental illness which dominates every waking hour of his life.

All this changes over one bizarre pay day weekend when Kirkwood’s not so cosy, alcohol sodden existence is turned upside down by a chance encounter with a young homeless woman, Meredith Starc. He realises that she may hold the key to unlocking the traumatic experiences which scarred his childhood and now manifest themselves in the form of the malignant Augustus Skelly.

Skelly lives in Kirkwood’s head and controls his life via an intricate series of compulsive routines which Kirkwood must perform in order to keep at bay crushing feelings of guilt and anxiety. Put simply, bad things happen when Kirkwood fails a routine. Very bad things. The routine is everything and hangs on the roll of dice every morning.

It could be anything from a fifteen mile run to inane mental gymnastics involving question and answer sessions with a work colleague. It doesn’t matter, as long as it is completed to Skelly’s satisfaction. Meredith has her own problems. Living on the streets, since the death of her best friend, Emily, she spends her days at the bottom of a wine bottle, trying to avoid the many dangers that rough sleeping in Belfast entails.

Thrown together, Kirkwood and Meredith must become unlikely heroes in order to untangle the mystery that is Augustus Skelly. A figment of a damaged psyche or a more sinister figure preparing to unleash an ancient evil that threatens the world as we know it? They must overcome their own inner demons in order to triumph in a supernatural battle of good versus evil which has raged across the cosmos for countless millennia.

Well, I’ve been overwhelmed by the response from the beta readers. The initial feedback has been incredibly positive and helped calm this novice author’s frayed nerves. I never thought I’d hear the words ‘awesome’, ‘brilliant’ and ‘excellent’ used to describe my little story. If I dropped dead tomorrow, and hopefully I won’t, then I would die a happy man. The responses have validated the last eight months of writing, no matter what happens next.

The betas have truly risen to the mark and I want to thank them publicly for the time and effort they’ve put into their responses. It hasn’t been a total gush-fest and they’ve offered constructive and valid comments which I aim to implement in order to strengthen the structure and plot; in addition to spotting a shedload of punctuation and grammatical issues. I never knew commas and quotation marks could make such fascinating correspondence topics.

I’ll be sending out the next 15 chapters of the book to the betas later today, with more confidence now. I was apprehensive about this process but now see the benefits of throwing myself to the beta wolves. Even though we still have a long way to go, Kirkwood is a step closer to seeing the light of day. I will continue to blog daily and hope you keep popping over to follow his progress. Thank you everyone for your continued support.

Would the above book synopsis catch your eye?

What do you make of the world of Kirkwood Scott?

What have been your beta reader experiences? 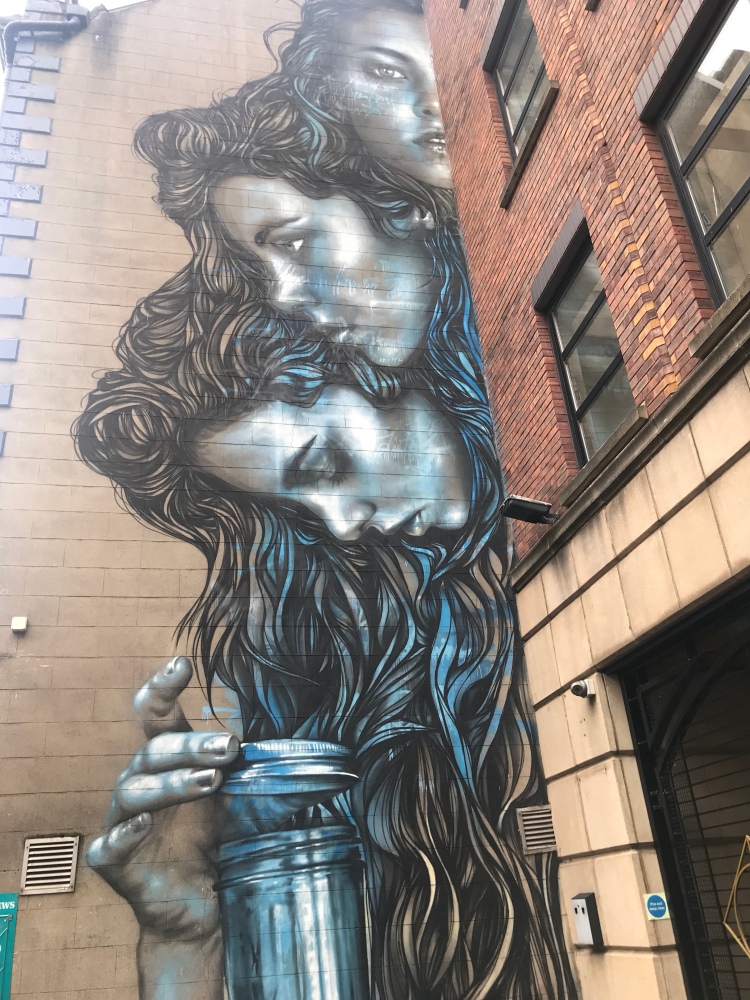