The blog continues to grow and, of late, has been a bit of a pot pourri with regards topics and themes. I’ve posted three poems in the last week, very unlike me I know. Yet, I’ve woken up with the words in my head and felt no option but to write and post them. I have no idea if they are any good but I’ve received some lovely comments which have cheered and encouraged me.

I also posted a Christian blog yesterday about the martyrdom of Stephen. I would describe myself as a Christian who blogs as opposed to a Christian blogger, but occasionally am led to dip my quill into more reflective, spiritual waters. The post has fared poorly which surprised me a little as the blog has a sizeable Christian following who normally support such posts.

Family life also inspires many of my posts. There are not many days that pass without some comedy gem at chez Black. As I am normally on the receiving end of these, I feel compelled to write about it. Fionnuala and Rebecca post occasionally while updates on Adam and Hannah also feature. I’m keen to stress that this blog is about more than me. Otherwise my ego runs unchecked, which nobody wants to see.

I occasionally write about my job and work colleagues. I seriously could write a book about this but, given the sensitive nature of my employment, I can only discuss it in the broadest of brush strokes. Maybe one day I will be able to open up a little more about it. I don’t mean to be secretive but I like getting a monthly pay cheque and this could be scuppered if my bosses discovered I was spilling the beans.

My struggle with Obsessive Compulsive Disorder (OCD) lies at the heart of me and, therefore, my writing. I’m passionate about educating people about this often misunderstood mental illness. It never fails to amaze me how uneducated many are concerning OCD; they regard it as the comedy cousin of mental health as opposed to the horrific, crippling disorder it really is. OCD ruins lives. OCD ends lives.

The eponymous hero of my debut novel – The Kirkwood Scott Chronicles – Skelly’s Square’ is a victim of OCD. I post weekly updates about the progress of the book but, again, can only disclose so much, for obvious reasons. People seem interested in the book and I hope it sees the light of day in some format, even if that means serialising it on the blog. It’s a planned trilogy but we will see. No point writing three books if everybody hates the first one.

Which brings me to my running posts which sink without trace most times. I understand that us runners are interminable bores, and only fellow running geeks can be bothered hearing of our latest exploits. There will be less of them in the months to come as, after the disaster that was the Causeway Coast Marathon, I have no plans to race again until next spring. I will still keep my training runs going, but over lesser distances.

Which brings me to the point of this post. I want to know what you would like to read more of; are there topics you would like to hear more, or less, about? What do you like and what are you less keen to peruse? Are there new topics I could cover? I’m willing to consider anything, within reason. I’ll hand it over to you now and look forward to reading, and responding to, your comments. Thank you again. 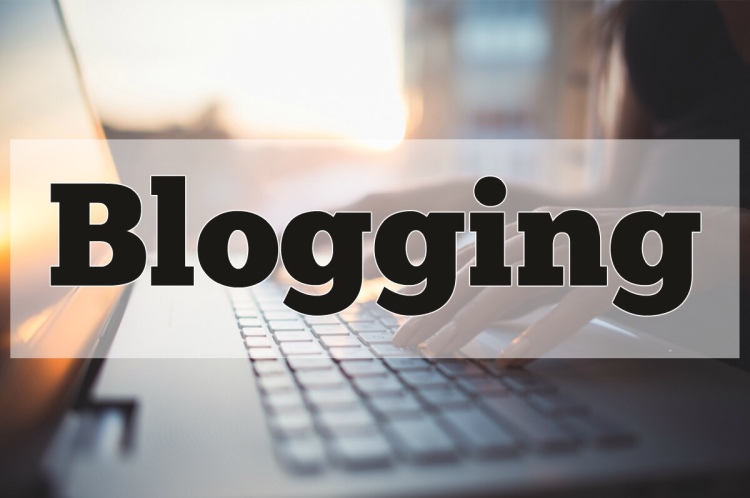 78 thoughts on “How Can A Fractured Faith Blog Be Improved?”