This morning as I was working my way through my busy daily routine I got this thought in my head saying “Fionnuala you should write a blog about caring for somebody with OCD “. It was a thought that really stopped me in my tracks and got me thinking about something that I’ve never thought of before. I actually do care for somebody with OCD. I don’t look at myself as a carer even though I am. I take care of my daughter who has physical disabilities but I do that out of love and as a mummy any mother would right? But I also care for my husband who suffers from OCD.

These kind of thoughts I call my God thoughts. A few years back Stephen and I went through one of the toughest and testing periods of our marriage and thankfully we came through it and on the back of that this blog was birthed which also came from a thought I woke up with one morning.

The purpose of this blog is to help others through our own personal experiences and to date Stephen has wrote about OCD and how it affects him as a sufferer but we’ve never touched on how it affects other family members around him.

I’ve mentioned thoughts a lot so far and I am going somewhere with it. I get thoughts popping up in my head some are good but sometimes I get bad thoughts we all do but the majority of people that get a bad thought forget about it as fast as it arrived. For somebody with OCD that gets a bad or nasty thought it doesn’t go away it runs on a loop round and round in that person’s head until they either act on it or take a panic attack and break down. That is the type of OCD that my husband has and that’s the OCD my children and I live with.

Living with somebody that suffers with OCD isn’t an easy one. OCD is a horrible nasty illness. Stephen once described our youngest Rebecca as a Tsunami because you could follow her trail right round the house! OCD is the exact same when it’s been acted on and it’s always left to the loved ones around the sufferer to clean up the wreck and devastation that it leaves behind.

To live with someone with OCD you always have to try and be three steps ahead of it:

Step one – keep a look out for something or somebody new that has captured their attention.

Step three – keep a look out for warning signs of said mentioned dangers.

In step three you need to be careful with what you do because if you talk to the sufferer about your concerns out love to try and nip something in the butt it can actually start a thought process that will snowball out of control and backfire on you. That has happened to me many times so now I just keep quiet, pray for guidance and step in before things get out of control.

I hate OCD for me OCD is a mistress that takes control of my husbands mind and robs my children and I of his time and attention. Sometimes the children and I would be talking to Stephen and we get no response. He is there in body right in front of us but in his head he is a thousand miles away deep in thought fighting a battle in his mind that none of us know anything about.

Some people see me not as a carer but as a control freak because I have to keep a close eye on what Stephen does. At times I think it’s because I have trust issues with him and other people think that too but I’ve realised over the last few weeks as I’ve prayed and drew closer to God that it isn’t Stephen I don’t trust it’s the control that OCD has on him that I don’t trust and I can’t trust. I have to control some of things that he does because the repercussions affect not just Stephen but the children and myself so I don’t see it as control I see it as love and protection.

On the times that Stephen has acted on his OCD thoughts and I’m standing face to face with it starring down at me I don’t see my husband anymore he’s not there. Yes it may look like him but I can see in his eyes that something else is controlling him and that’s OCD. I’m the type of person that would get hurt or crumble if somebody came against me but say anything to my family and there is nothing that will stop me from fighting to protect them no matter how scary or frightening it looks.

I watch as the panic sets in the lies start to come out and continually asks questions until the truth comes out and Stephen reappears then it’s time to clean up the devastation left behind.

It’s not easy to care for someone with OCD it is hard work but I do it out of love for my husband and my family. Family and friends have came and went throughout our lives and can’t understand why I’ve stayed with Stephen and forgiven them. They have thought that have just took the easy the route and stayed with Stephen for the kids. This is all nonsense. If somebody you loved had an illness would you throw them out on the street? If they were diagnosed with cancer would you tell them right you are on your own now I don’t want to know? In my opinion the form of OCD Stephen has plants cancerous thoughts in his head to kill everything good that he has achieved in his life and what is coming to him.

I really hope this blog helps anybody that also cares for a loved one with OCD. If you do I’d love to hear how you cope with being their light in the darkness. 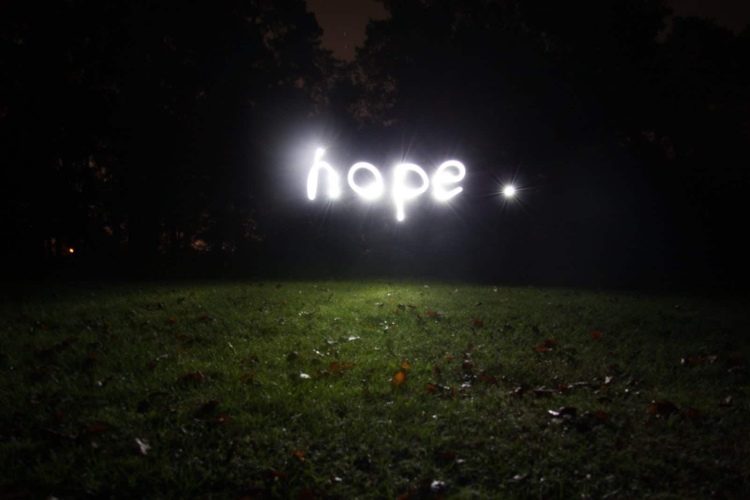 43 thoughts on “Living with an OCD Sufferer”