This evening I am accompanying Rebecca to a show at the Ulster Hall venue in Belfast. And by ‘accompanying’ I mean being dragged along kicking and screaming. Who are we going to see? One Direction reforming? No, it’s Northern Irish YouTube ‘sensation’, TheNewAdamB99, on the Belfast leg of his sold out tour. YouTubers go on tour? What on earth do they do? Sing? Dance? Well I guess I’m about to find out.

Rebecca spends a lot of her spare time watching his shenanigans so I’ve endeavoured to prepare myself for the forthcoming ordeal by conducting some online research. The gist of it is Adam Beales, for that is his real name, playing endless pranks on his long suffering parents and younger brother, Callum. It is childish, silly and regularly watched by over one million subscribers.

Adam Beales probably earns more in a month than I do in a year. He has his own clothing range, meaning not only are we forking out for two concert tickets but also the NewAdamB99 hoodie which Rebecca will be proudly wearing tonight. So who am I to turn my nose up at the young man. He’s fleecing your truly left, right and indeed, centre. Oh, and there will no doubt be a Burger King meal thrown in for good measure.

Fionnuala does not escape the fun and games. Next weekend she’s off with Hannah to Dublin for the Shaun Mendes concert. Hannah is on the verge of exploding with excitement for this one. Such levels of excitement haven’t been witnessed since the young Stephen Black saw Belinda Carlisle live in Belfast back in the day. Ahhh, Belinda. Heaven was indeed a place on Earth that evening.

I’ve no idea how I’ll get through the working day, such is the anticipation for tonight. What hi jinks await? I have images of me standing on one leg in front of 2000 hysterical teenagers as a hyperactive YouTube sensation tips several buckets of cold custard over my head. I’ll provide a further update later, if I live to tell the tale. Adam Beales I’m coming to get you. Or, at least, my wallet is.

Will you pray for me tonight? Or think kind thoughts? 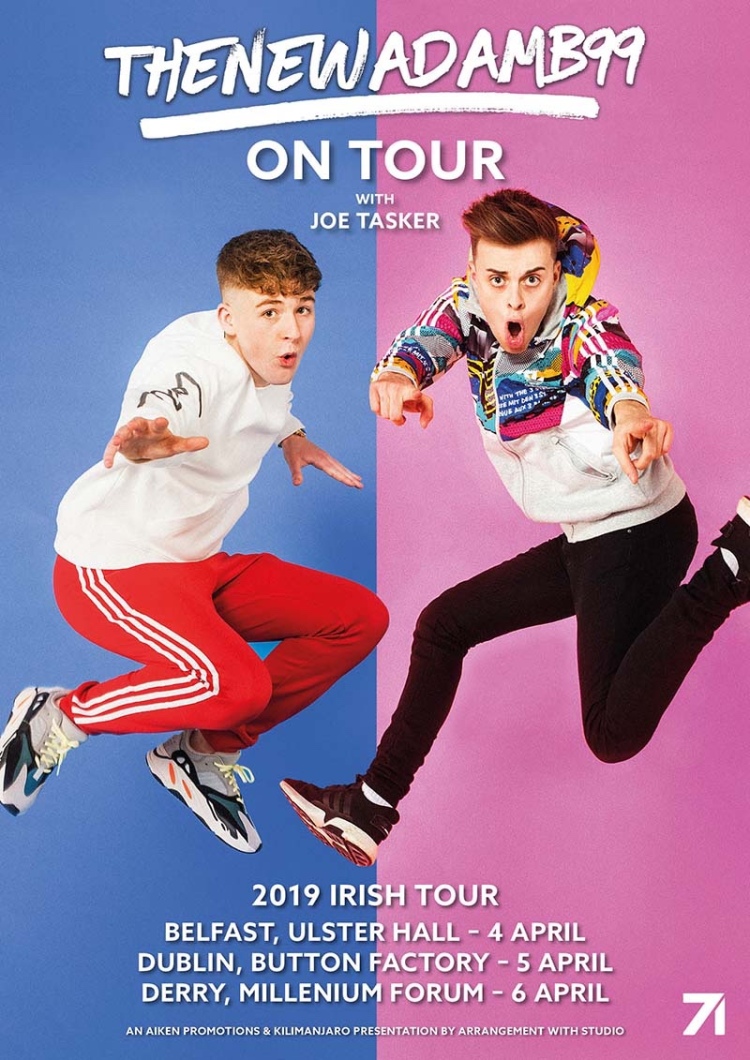 36 thoughts on “The Things We Do For Our Kids”