Catchy title, huh? But there I was, hurrying through the city centre to catch my train home when I beheld this wondrous sight. A very respectable looking middle aged man, standing outside a bar smoking a cigarette and checking his phone messages. Nothing to see here, folks. Perfectly normal. Next thing, however, he casually leans over and vomits before taking a leisurely drag of his cigarette and returning his attention once more to the phone screen.

It was a genuine double take moment, like you see in the cartoons. Initially I thought he had spilled his drink but nope, there was no pint glass, and it was the contents of his stomach that was forming a puddle on the pavement as opposed to any beverage he might have been holding. I’ll spare you the gory details but, upon closer inspection, I’m fairly confident I could have hazarded a guess as to what he had for lunch.

Nobody else was paying much attention to this startling spectacle. I mean, what else, would you be getting up to on a grey Tuesday afternoon in Belfast other than being violently ill outside a local hostelry? This is a city where the bars are always busy and an increasingly noticeable percentage of the population stumble about in broad daylight under the influence of something or other. Beer, spirits, drugs, illicit or prescription. Whatever.

Let he who is without sin cast the first stone, Stephen? Too right for, ten years ago, this could well have been me. Except I usually made it to the bathroom on time. Usually. Have I ever been sick outside a pub? Yup. But at least I looked suitable sheepish about it and made a reasonable attempt to conceal myself down a side entry before I performed the dastardly deed. Plus, I was never a smoker.

If I was still a betting man, I’d wager top dollar that Casual Vomit Man is back in the bar now, having cleared his nausea and returned to the fray. It’s a well known trick of the drinking trade. Empty stomach means more capacity for further alcohol intake. It’s like starting all over again. Twice the fun at zero expense. Except for the poor soul expected to clean up the mess outside.

I sincerely hope he gets home in one piece, without any further mishaps. Who knows, he may well wake up in the morning feeling as fresh as daisy, with no recollection of the incident. I’m afraid I won’t though. I’m a writer and I’m always greedily scanning the horizon for material. Casual Vomit Man is already immortalised in the blog, maybe he will turn up in a future book. It’s classic Kirkwood Scott territory.

Our streets aren’t paved with gold anymore. They’re paved with vomit and blood, decorated by broken bottles and discarded needles. We are all culpable, none of us can turn our backs on a society we have contributed towards, be it consciously or unconsciously. This is now and this is us. Man vomits casually outside a bar. Teenage addict begs for loose change around the next corner. 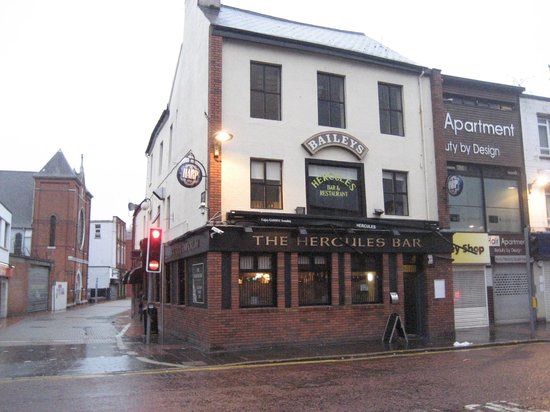