Yesterday was my first pre-work run, necessitated by a promotion which bid farewell to long lunches and leisurely runs through the city. Now let’s get one thing straight, I detest running first thing. It takes a few hours for my body to even consider physical exercise when it awakens. If I had a pound for every time I said I was going to jump out of bed and go running, I’d have at least £637. Possible £640.

So it was with some surprise that I found myself awake yesterday before the dreaded alarm klaxon summoned me to the land of the living. I briefly considered ignoring it before steeling my resolve and flinging back the covers. Today was not going to be that day. I was running a 10K if it killed me. Which, given my aversion to morning exercise, was a distinct possibility.

I peeked out the curtains, to be greeted by a damp, grey landscape. Wonderful. I slipped into my running gear which I had optimistically set out the night before. Opening the front door, I was greeted by a brisk breeze which left me in doubt that the next 6.2 miles of my life were not going to being the most joyful experience of my life. But, there was nothing else for it. I tapped my stopwatch and was off.

After the initial shock wore off, I settled into a steady rhythm. It started to rain and gusts of wind forced me to retreat into my thoughts rather than consider the long road ahead. All sorts of thoughts bombarded my mental floodgates. Good thoughts, bad thoughts, unwanted thoughts, thoughts I latched upon and never wanted to let go of, all of them battling for my attention.

Endless images flashed across the internal movie screen playing in my head. Some made me smile, others caused me to cringe and flinch away. Many were regular visitors, others less so; obtrusive and insisting I invite them in for a protracted stay. As I plodded up a hill outside of the village, I wrestled with the internal Pandora’s Box which intermittently seeks to disturb my settled existence.

One step forward, two steps back. Then four steps onwards again. This is OCD. Forever elusive and tantalisingly beyond one’s stretching fingertips. A seductive siren tempting you onto the rocks with its incessant song. A never ending drumbeat, a vice that refuses to lessen its grip on its victim. Pounding, pounding, pounding you into submission.

If you let it, that is. I take my daily medication. I talk to loved ones. I fill my day with productive, positive activities, not allowing it to lay down it’s toxic roots. And I run. I sweat the stinking thinking from my psyche. I purge myself of the poison that is Obsessive Compulsive Disorder. I embrace the temporary physical pain of distance running. I’m playing the long game. It is worth the suffering.

At the end of the run I felt cleansed and ready for the day ahead. I know the thoughts will return, they always do. But I will be ready for them, armed and waiting. For years I was it’s docile victim, but no more. It snaps, it snarls, it prowls at the edges of my sanity, waiting for the slightest chink, the most fleeting opportunity. I am ever vigilant, I cannot, will not let it prevail. 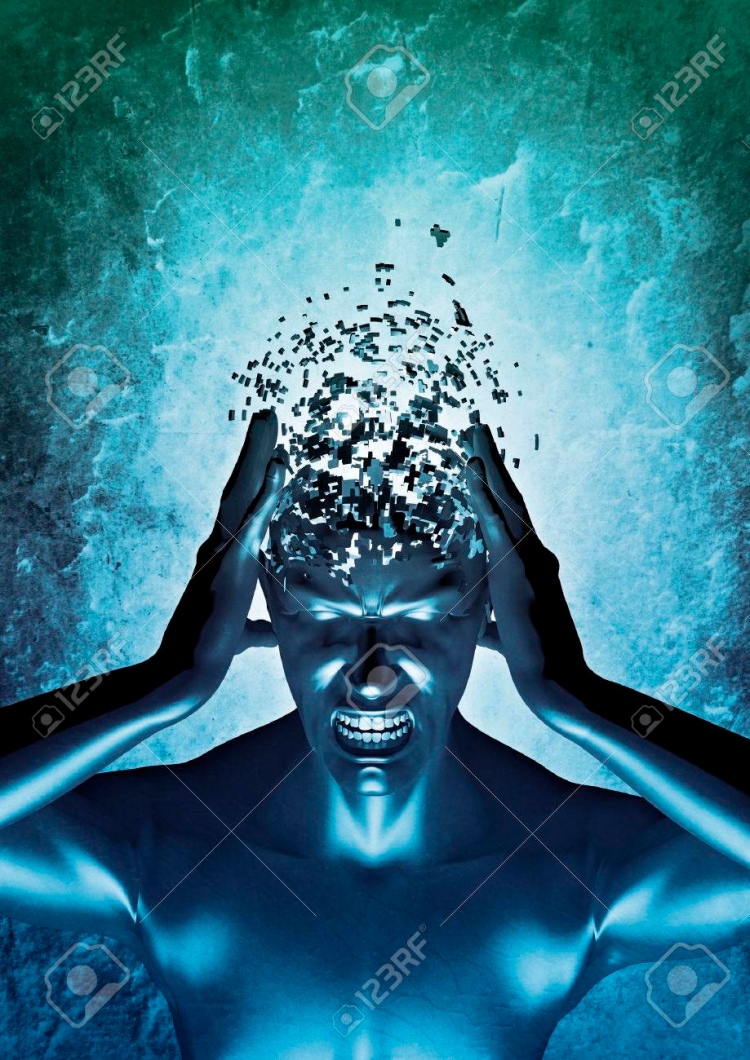 36 thoughts on “Running Through My Thoughts”