I was asked the other day by a fellow blogger what had become of ‘Bomb Girl,’ the story I was releasing in a serialised form on Wattpad. Had I forgotten all about it? Well, I hadn’t but such has been the focus on getting the first Kirkwood Scott book out, the adventures of Ariana Hennessy have been unfortunately shelved. I will return to it and I’ve a loose plot in my head. But for now, I just want to get ‘Skelly’s Square’ out and see what happens.

In my mind, the ‘Kirkwood Scott Chronicles’ were always going to be a trilogy and I’ve already begun researching Book 2. I’ve several big set pieces plotted in my head which the book will be structured around. Belfast will feature obviously but be prepared for plenty of twists and turns. Nobody is safe and nothing is impossible as Book 1 proved. It will be published next month, and I hope you all enjoy it.

My imagination is constantly churning and I’ve a couple of other ideas bouncing around. ‘Surviving Custer’ is a standalone book based in the Kirkwood Scott universe but featuring entirely new characters. Then there’s ‘This Troubled Land Of Ours,’ my post apocalyptic saga set in a Northern Ireland where the 1969-1998 ‘Troubles’ never ended. I’m doing a lot of background reading at present for them all. So, watch this space.

In the meantime, ‘Skelly’s Square’ will be landing on Amazon some time next month. I’m still awaiting a firm date from the publisher but when I do you will be the first to know. I’m super excited about the cover art and what you all make of the adventures of Kirkwood, Meredith and Harley. It can be ordered in e-book and paperback format. We are also looking into am audiobook if it takes off.

Quite a few people have been asking about signed copies. We’ve mulled this over and think the best way is for those interested to order the paperback off Amazon, then post it to me along with a prepaid envelope. Then I’ll happily sign it and return to you in the mail. If anyone else has a better solution then I’m all ears. Until then, I’ll just keep counting down until launch day. Hopefully not much longer. 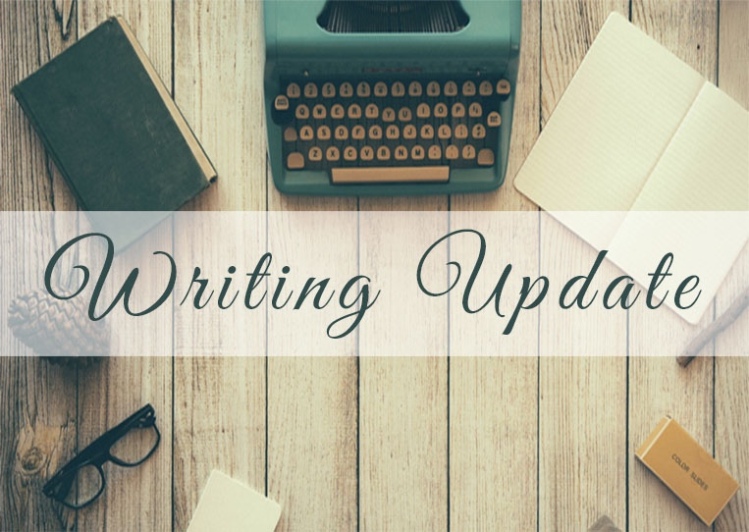 25 thoughts on “A Writing Update”