I don’t know what it’s like in your little corner of the world but, when all else fails in Northern Ireland, we talk about the weather. We talk about the weather A LOT. I say talk but it’s more complain. It’s either (mostly) too wet but then we moan when it’s too dry as it’s not good for the garden. It’s too hot or too cold, we are a nation of whingers obsessed over a phenomenon we have no control over and which, invariably, disappoints us.

If it wasn’t for the weather a lot of folk on this fair aisle would barely open their mouths. When I make my nightly phone call to my mother, it takes up a good third of the conversation. It is our go to play when all other avenues and topics have dried up. It can fill the most awkward of silences and rises like a verdant oasis in a desert of silence. ‘So….terrible weather these days, isn’t it?’

It’s the base level, the common denominator, the gungy goo at the bottom of the chat barrel which we scrape at so gratefully when all else fails. The media are just as obsessed, as we are bombarded with updates and predictions. There are weather shows, weather channels, dancing weather men, singing weather woman. The weather is often the only reason we watch the news. Never mind Brexit or war with Iran. Is it going to rain tomorrow?

As a runner, I have an acute interest in the weather. It determines what I wear, my route and all sorts of other variants. Take yesterday for example. The ever so smug forecasters predicted thunder, lightning and heavy rain from lunchtime onwards. I had a meeting at noon and then planned a 5K. It was a race against time (literally) to fit it all in before the heavens opened.

I set out, with one eye nervously scanning the skies for ominous clouds. 27 minutes and 41 seconds later I was home and hosed. Well, not hosed, as I was dry as a bone. We waited and waited throughout the afternoon but the anticipated deluge never turned up. Surprise. The meteorologists had got it wrong. Again. We were treated to that rarest of sights. Blue skies over Belfast.

Want to know what the weather is doing? I suggest you just look out of the window. For we have no control over the heavens above, despite all the fancy gadgets and ever so expensive computer programs. We can never tell what’s around the corner so best be prepared for all eventualities. Umbrella, sun tan lotion, scarf & gloves. Best bring it all. This is Northern Ireland after all.

A bit like life. We can be sauntering along without a care in the world when, out of nowhere…..BANG….the storm strikes. We are left battered and bruised, having been completely unprepared and left utterly exposed to the earthly elements. Try as we might, we cannot predict what lies around the corner. That’s just the way it is. Suck it up, move on, get over yourself. Etc. Etc. Etc. Ad nauseum.

Like the weather, we have no control over what we seek to control most. We are leaves in the wind, to be lifted and thrown about like….well….leaves in the wind. I don’t know what lies ahead in the coming weeks. Anxiety and worry reign supreme. All I can do is my best and hope everything falls into place. Look out of the window and survey my mental landscape. Can I chance it? Will it rain on my parade today? 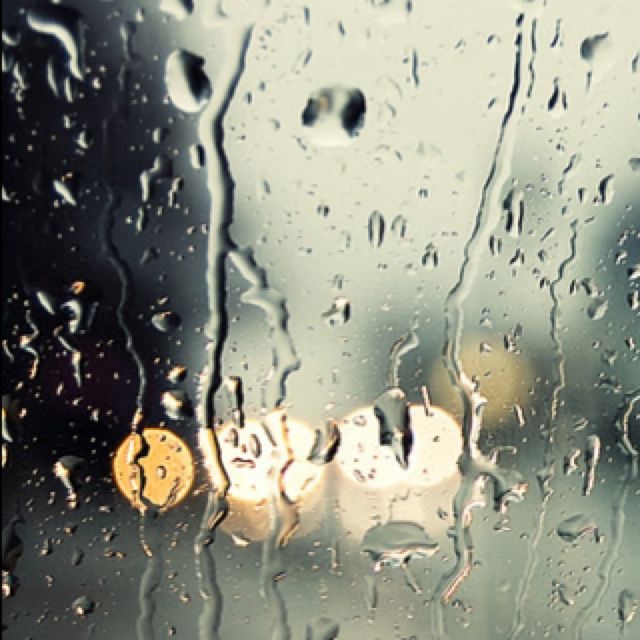