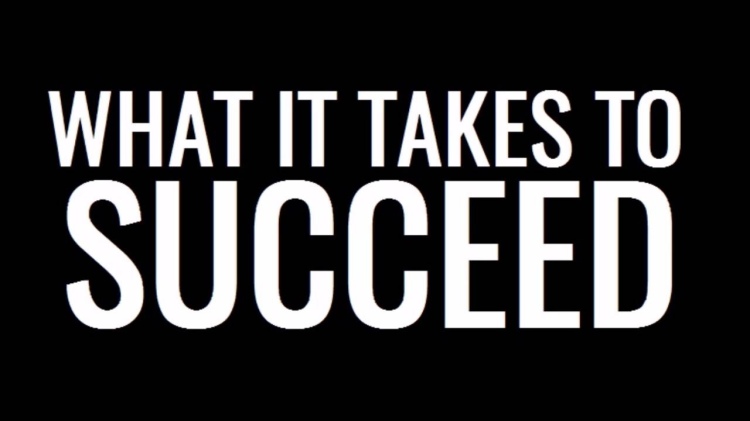 It’s a big week ahead as Adam’s rugby team get ready for their first match of the season this coming Saturday. It’s also a big season for him personally as he steps up into the college’s 1st XV and prepares to play top level Schools Cup rugby against some of the best teams in the country. He will take all this in his stride, of course, while the rest of us will be nervous wrecks on the sidelines, cheering him on.

Pre-season training started some weeks ago and before then even, Adam has been working hard in our garage which he converted into a gym. This is the unseen work, the hard yards which will give him the edge over his opponents when the whistle blows this weekend. Some of the weights he lifts would put me in hospital if I attempted them. He’s prepared to put the hard work in as he knows natural talent alone is not enough.

Adam has the physique and ability to play top level schoolboy rugby. It’s a brutal spectacle at close quarters and I’m convinced that many of those playing it are not ‘schoolboys’ but rather huge, grown men smuggled onto the field by devious coaches. The tackles are bone crunching and woe betide any opposition player who stands between my son and the try line this season. It’s frightening stuff to behold.

As well as technique and ability, Adam also has the necessary temperament to succeed. In the white hot heat of competitive schools rugby I’ve only seen him lose his cool once and that was with a member of his own team. While I’m leaping up and down on the sidelines he remains focused. He tells me he doesn’t hear the crowd as he is concentrating so completely on the match. I’m convinced he has ice in his veins.

He wants to win and plays to win. He gives 100% every time he crosses the white line. Yet, while he’s disappointed when the team loses, it’s not the end of the world. He has the ability to quickly put the experience behind him and look ahead to the next game. Rugby is important to him but it’s not his be all and end all. He has other things going on in his life and maintains a healthy balance between sport and life.

I can learn a lot from my son. I’ve been told I have ability as a writer and I’m prepared to put the work in. Where I fall short is temperament. Adam believes in himself and has perspective. I struggle on both these counts. I doubt myself and my obsessive nature does not serve me well when it comes to remaining calm and proportionate. I’m too likely to down tools at the first hiccup, throw my toys out of the pram.

So I’m looking to learn from my son this season as I travel the country supporting him and the team. I need to take the rough with the smooth and keep writing through the disappointment and rejection. Every day is a new opportunity to network and improve. I need to develop a glass half full mentality and turn my back on gloomy thoughts. This is what my son does, this is what it takes to succeed.

23 thoughts on “What It Takes To Succeed”